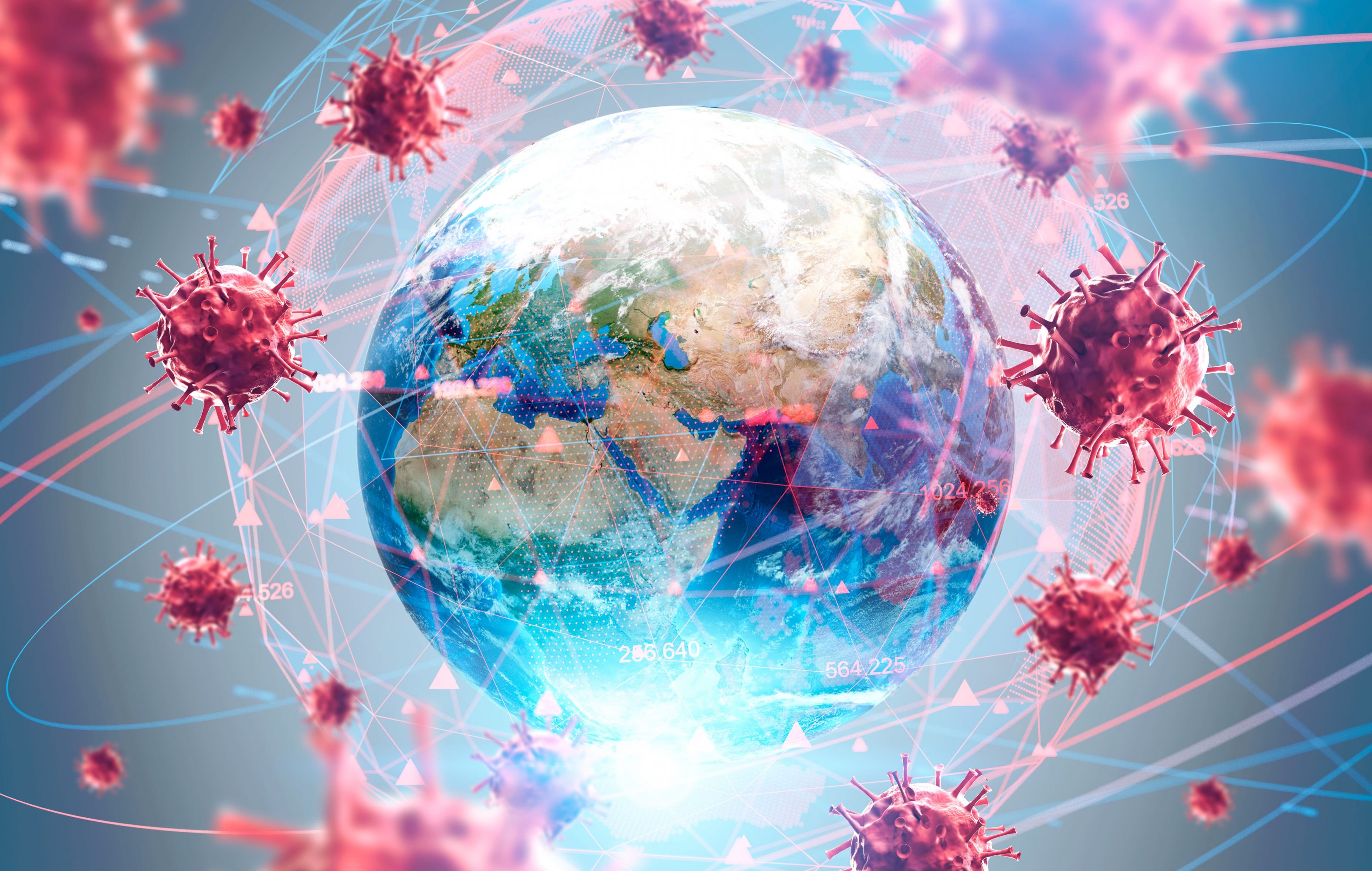 The World Health Organization (WHO) recognized OncoGen, as the only research centre in Romania that has a protein subunit COVID-19 vaccine candidate in pre-clinical tests.

OncoGen joins reputable academic institutions and private companies known for their expertise in the field of vaccine development and high-performing biomedical research.

The full list of candidate vaccines in clinical and pre-clinical tests, as of April 4, 2020, can be found at: https://www.who.int/blueprint/priority-diseases/key-action/Novel-Coronavirus_Landscape_nCoV-4april2020.pdf 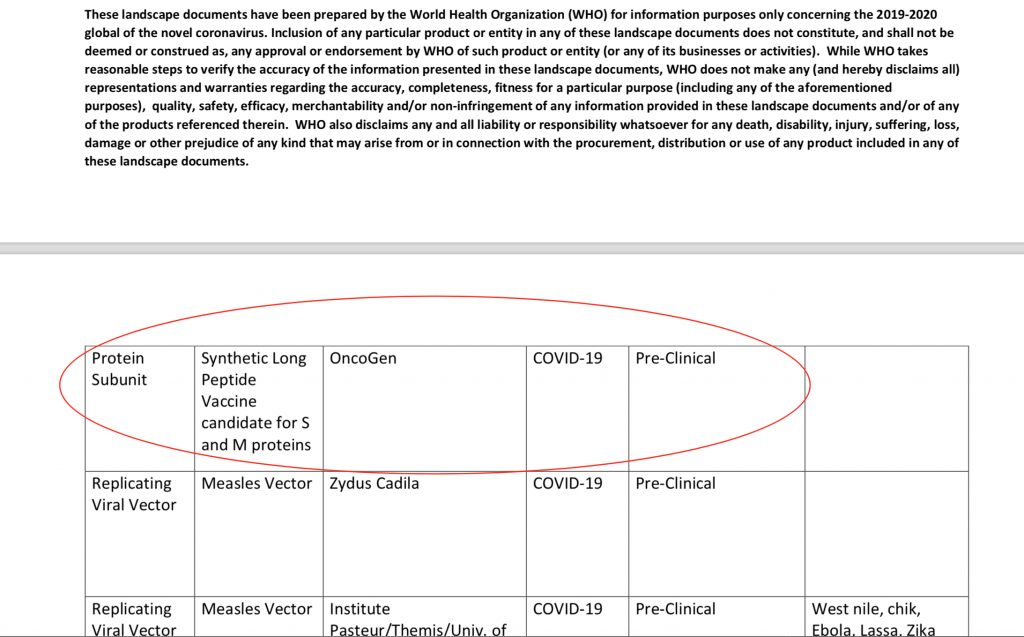 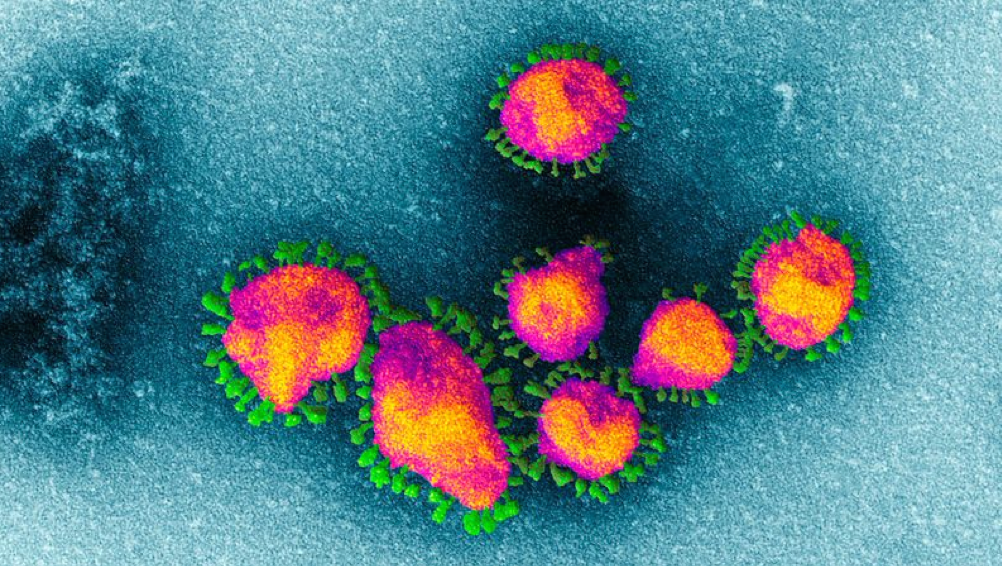 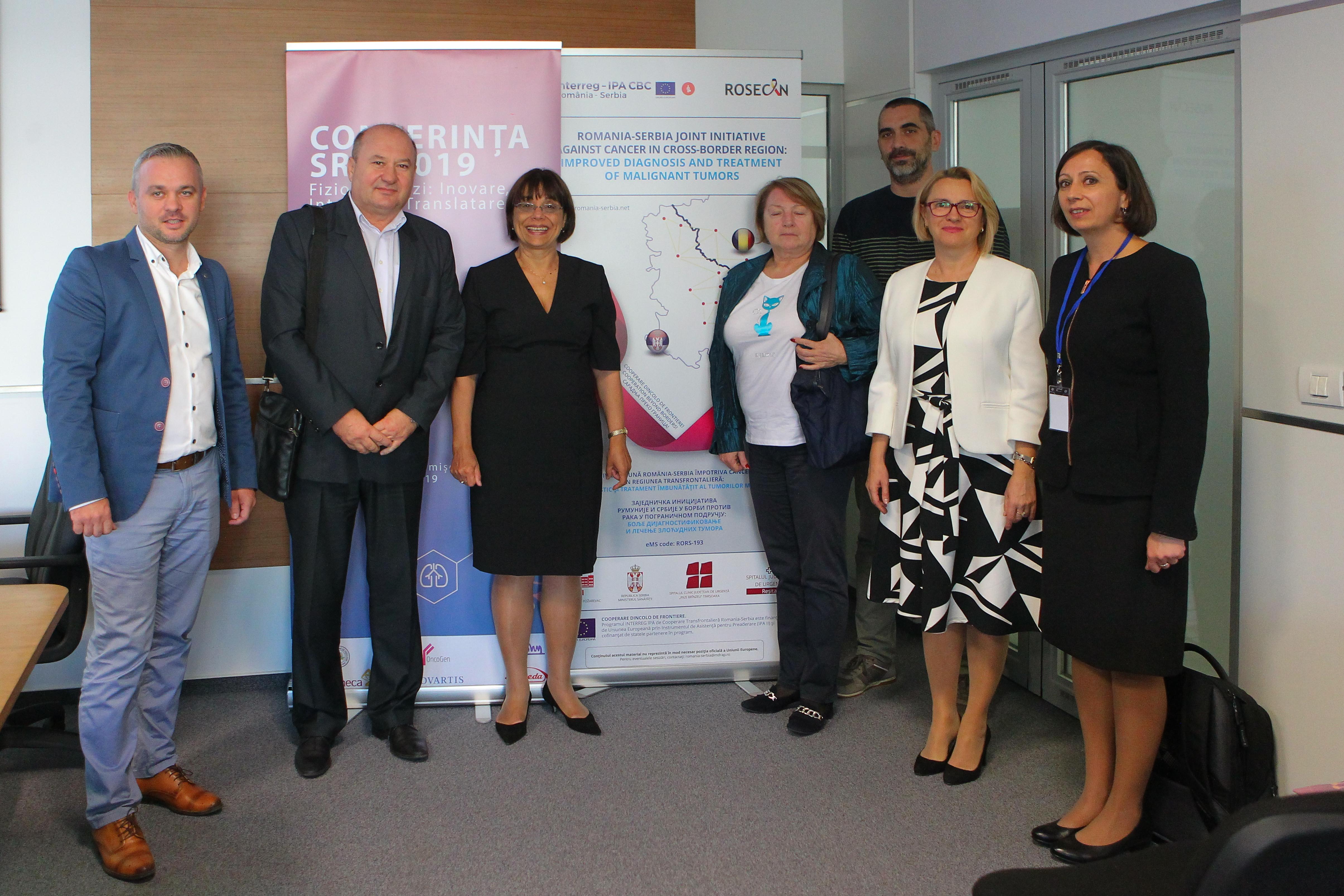 The OncoGen Center acquired all equipment indicated in the project for personalized cancer diagnosis using genome sequencing. As of right now, the center’s acquisition procedure for the development of a software dedicated to diagnosis and treatment of cancer patients is ongoing. This software will be implemented in the Romania-Serbia cross-border region.
Next-generation sequencing (NGS) is a modern method for precise diagnosis and orienting treatment of cancer, used in the case of solid tumors, as well as haematological malignancies. Genome sequencing provides us with information regarding mutations that might appear in cancer cells during tumor development and proliferation. Based on a patient’s gene mutation panel, he/she becomes a unique entity, with a personalized molecular diagnosis, and benefits from a personalized treatment. All data acquired is interpreted using dedicated computer software such as Oncomine, IonReporter or VariantStudio. Following this methodology, new molecular targets present in tumors can be identified, allowing for the development of therapeutic strategies such as personalized vaccines or cell immunotherapy.

Genome sequencing involves no risk for the patients. This method uses DNA extracted from parafilm-enclosed tissue, after the histopathological diagnosis of the tumor is established.
Through the genome sequencing programme, OncoGen aligns to the diagnosis and anti-tumor therapy standards at the international level. As part of the ROSECAN project, 3 NGS machines have been purchased: the system for whole genome sequencing with an automatic sample preparation station (Ion Torrent Studio S5 + Ion Chef – ThermoFisher), the system for targeted DNA sequencing (Personal Genome Machine (PGM) – ThermoScientific) and the MiSeq sequencing system for validation (Illumina). These systems were used to analyze over 80 samples this year, as follows:

– 32 samples were analyzed using the PGM system; results identified gene mutations in 207 hotspots of 50 genes involved in tumorigenesis;
– 30 samples were analyzed using the Illumina MiSeq system, which provided us with data regarding the patient’s immune response to cancer, i.e. the amount and type of cytotoxic T lymphocyte clones, these being the cells that have the ability of destroying cancerous cells;
– 20 samples were analyzed using the Ion Torrent Studio S5 system and the automatic sample preparation station, identifying over 89 gene mutations in over 30 genes investigated from patients with solid tumors; the sample preparation station proved to be extremely useful for shortening processing and preparation time for sequencing samples, which meant that it only took 7 days from receiving the samples to releasing the results;
– circulating free DNA (cfDNA) from peripheral blood samples from 8 cancer patients was analyzed, identifying mutations in 25 oncogenes.

Currently, at the OncoGen Centre it is possible to perform approximately 100 additional genome sequencing analyses.

This successfully concluded phase brings us closer to achieving our goal of offering cancer patients a personalized diagnosis and therapeutic orientation for the purpose of treating malignant tumors. 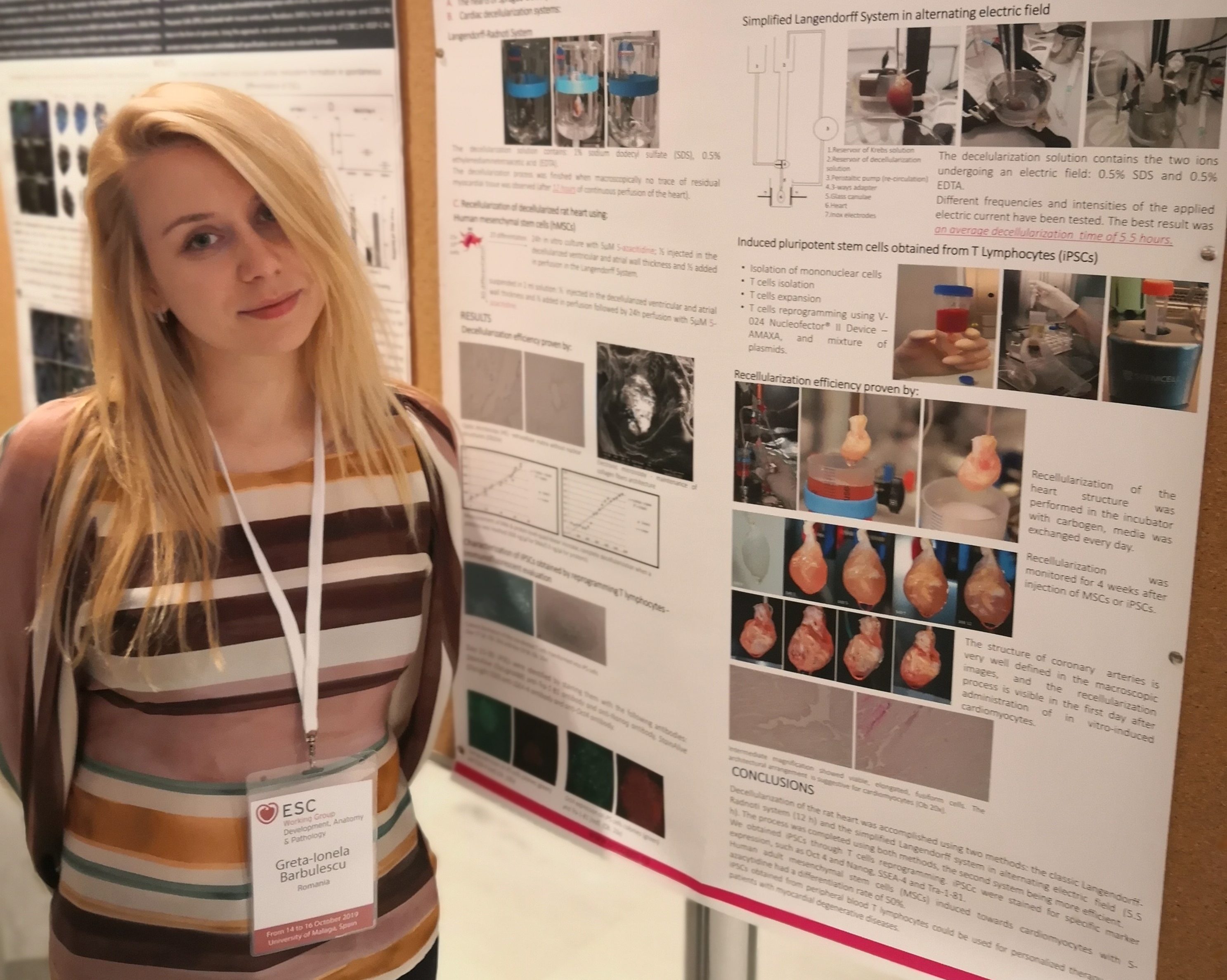 Dr. Greta Bărbulescu presented at the International Conference organized by the European Society of Cardiology (ESC) Working Group – Development, Anatomy and Pathology, in Malaga, Spain, 14-16 October 2019, the research project titled „Innovative biotechnology for generation of cardiac tissue using animal model” which falls under one of the main research areas of the OncoGen centre – regenerative medicine. 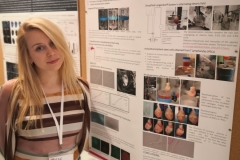 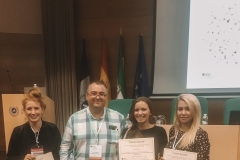 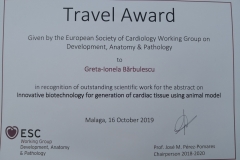